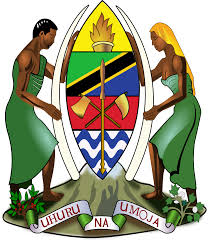 Makete District is one of the six districts of Njombe Region of Tanzania. Its administrative seat is the town of Iwawa. It is bordered to the north and west by the Mbeya Region, to the east by the Njombe District and to the south by the Ludewa District. It is divided into six divisions and 17 wards. Makete District was founded in 1979 with the policy of the Ujamaa. Before, this part of Iringa Region belonged to Njombe District.

According to the 2002 Tanzania National Census, the population of the Makete District was 128,520.[1]] The Wakinga people mostly live in Makete District.