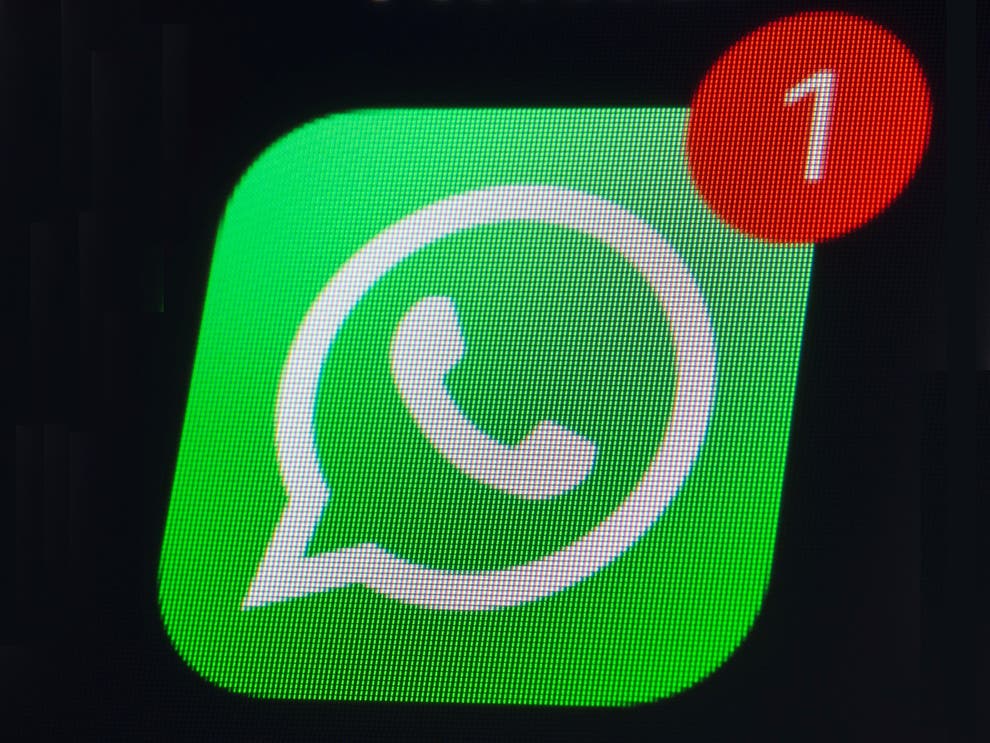 As one of the most popular messenger apps in the world, WhatsApp is used by millions of Nigerians to communicate with their family, friends, co-workers, love interests, or random acquaintances.You are probably not a stanger to WhatsApp as well, but even as a seasoned user, you may not know about some of the app’s useful features.

Blocking a contact on WhatsApp is a great way to limit communication with someone who bothers you or you simply don’t want to talk to anymore. You getting blocked by someone on WhatsApp can happen for a variety of reasons, and here are several ways to check if someone blocked you on WhatsApp.

Every WhatsApp user has his own profile, where you can see the person’s name, profile photo, and when they were last seen online. However, you cannot see any of that information, other than the name, if the person blocked you from contacting them. It’s worth noting that some people manually turn off their “last seen” profile info, but that is fairly rare.

2. Send A Message Or Make A Call

Placing a call can also be an effective way of checking whether you are blocked by someone. When you try calling someone who blocked you, WhatsApp will allow you to do it, so you’ll hear the ringing. However, the person will never pick up. Getting your call unanswered may be a coincidence if it happened once or twice, but if you’ve made multiple calls to no avail, it likely means that you’ve been blocked.

Most of the methods described above don’t provide a 100% guarantee because they can be a result of network problems or the person’s lack of desire to update their profile. However, the last method is by far the most effective one. When you feel like someone blocked you on WhatsApp, what you need to do is create a group.

Then try adding the person in question to your group. If there you haven’t been blocked, you will have no problem doing that. If you were blocked, you will see a message saying that you are not authorized to add that contact. This is when you know you have definitely been blocked by someone on WhatsApp.

The Forbes Top 10 Black Billionaires In The World